Veterinarian is our specialities 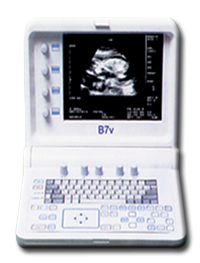 20- The device and the manufactured company won the International Standards Organization: ISO 13485 : 1996. Which is especially for global manufactories.

Developed By Seven Arts IT Solutions